London has come a long way from its murky past. With Jack the Ripper and the Kray brothers long gone, London is now an incredibly safe city, ranking 14th in the world within The Economist’s 2019 Safe Cities Index.

Ok, it’s not quite Tokyo (where one can leave their iPhone on the bar and still find it upon their return from the facilities). London is a huge international metropolis and as such, not crime free, but for its size, the levels of street crime are very low and it is absolutely a safe and wonderful place to live, visit and enjoy - and with some friendly police officers to boot!

What's the Safest Area of London to Visit?

Those of us who have seen London change over the decades can safely say (pun intended) that no corner has been spared of gentrification. The merits of this city-wide transformation are cause for socio-political debate, but no one can deny that it has made London safer overall.

You’re spoilt for choice when it comes to neighbourhoods full of their own unique character, but where you choose to lay your head really depends on your individual tastes and preferences, here are a few options that cast a safety net overall bases.

Staying in the heart of town can’t be beaten for convenience and immersion into London life.

From Georgian townhouses and grand Victorian mansion blocks there is something in Fitzrovia to suit everyone.

With west end theatres, drinking and dining in Soho, the shops of Oxford Street, Regent’s Park, the Wellcome Collection, London Zoo and the British Museum all a stone’s throw away you may never even need to get on the tube!

If you want the serenity of green space with quick and easy access to central London, leafy Hampstead strikes the perfect balance.

Hampstead’s village feel is highly coveted amongst well-heeled Londoners and though small in size Hampstead has several attractions like Kenwood House, The Keats Museum, The Freud Museum, the famous Hampstead Theatre and its main attraction, the sprawling wilderness that is Hampstead Heath.

It is also to some of the best, oldest and most iconic pubs in London: The Flask, The Holly Bush, The Bull and The Spaniards Inn.

For a quintessentially London stay, it’s hard to not be charmed by Notting Hill’s imposing Georgian villas and Victorian townhouses painted in pretty pastels that standing proud on cherry blossom lined streets.

The Notting Hill the world fell in love with in Four Weddings and a Funeral, the namesake Notting Hill and Love Actually does in fact exist, actually, and it delivers.

Within its own microcosm you’ll find quirky bars, Michelin starred restaurants, the Design Museum, the Museum of Brands, contemporary galleries, Holland Park, Hyde Park, boutique designer shopping and all the celeb spotting you could hope for!

Places to Avoid in London

Anyone coming to London from another big city will want to know where they should avoid staying in order to be safe and central. If you're asking the question 'What areas of London should tourists avoid?', we would suggest avoiding the following:

Probably best known for its football stadium, Tottenham is a bustling, urban North London neighbourhood but t's a little further afield than you'd want to venture when visiting the city.

Again, this is more of an urban neighbourhood that tourists and visitors don't tend to frequent. Crime rates are high in Catford too so we would advise that you avoid staying here when visiting the city.

Croydon's crime rates are also high, so it's best not to stay in this neighbourhood when planning your trip and in which area you'll be staying.

Is London Safe At Night?

There aren’t any official “no-go zones” in London and nowhere should be off-limits to visitors – although, just like in any other city, it’s worth being more careful if you’re alone late at night, and staying vigilant by being aware of what’s going on around you.

London is particularly safe for women, we recommend being mindful of your surroundings, but enjoy yourself as you would elsewhere. There's an abundant nightlife and you will rarely find yourself alone on the streets.  Plan your journeys and stick to well-lit roads, when in doubt take a black cab or an Uber. Never take an unsolicited cab on the street.

Also, take some comfort in the fact that London has more CCTV than any other European city, Big Brother is always watching!

Living in fear is not living at all, keep your wits about you and you’ll be safe as houses! 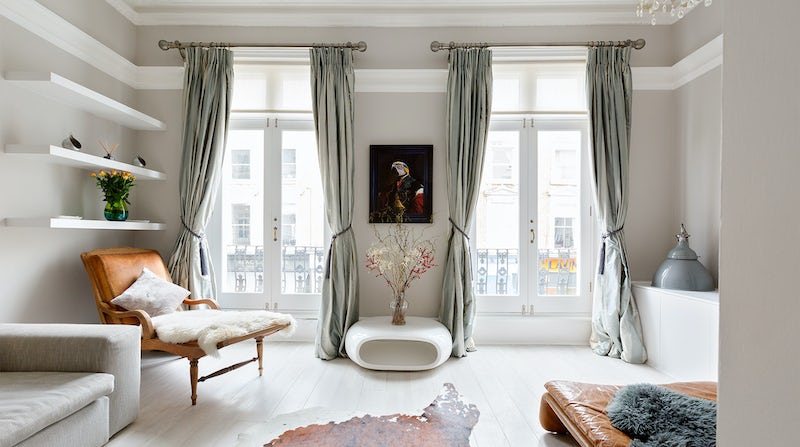 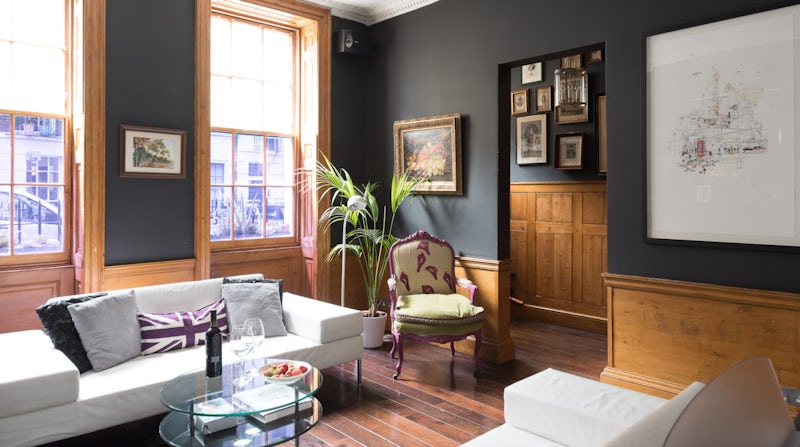 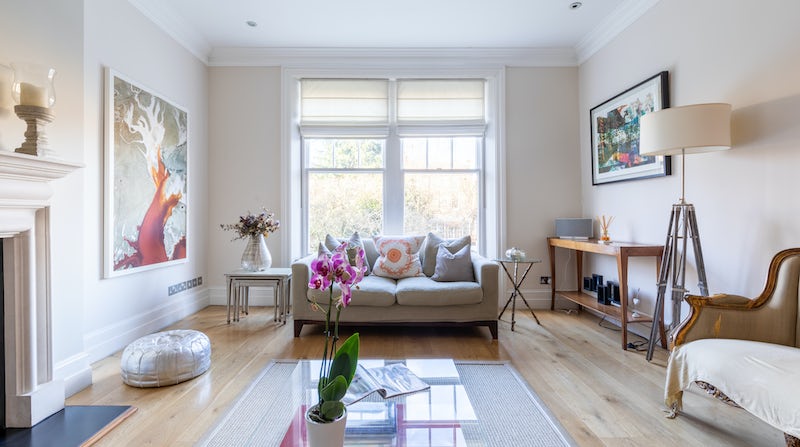 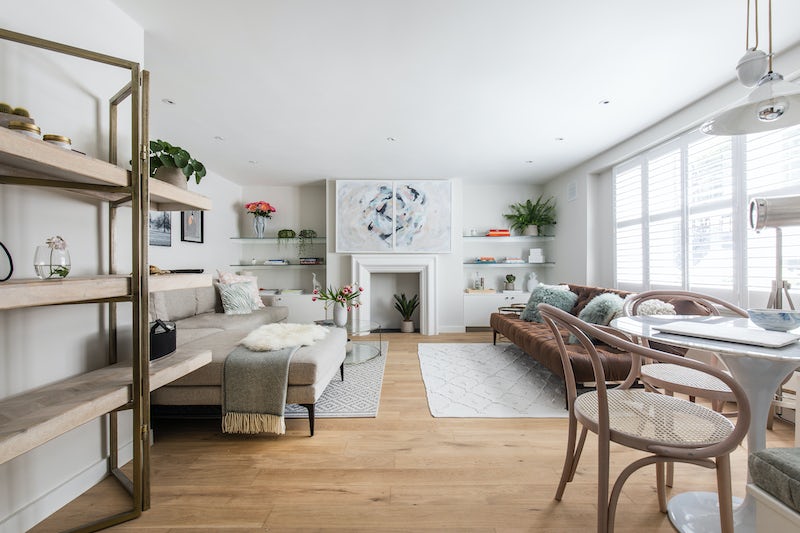 Kat knows London better than anyone. She has spent the last 10 years working as an aide to some of the world's most famous (and quirkiest) families, but now she's quit to focus on her writing. So we're lucky to have her! She has great taste and knows every single new restaurant, hotel, museum and venue in the city. Check out her blog here.