The weather outside might be frightful, but December in London is packed full of unique things to do

London in the wintertime is a spectacle. It’s a magical place in its own right on an occasion but during this season, it’s transformed into a winter wonderland. There may not be snowfall to complete the idea of a white Christmas, but all the events more than make up for it. It’s one of the busiest times of the year and all around you, people are hurrying to and fro to complete their holiday shopping.

But instead of feeling caught up or overwhelmed in a whirlwind of movement, you’ll feel the buzzing energy seep into your veins and become excited yourself. The holiday spirit is infectious so let the good times roll.

10 years ago, the festival began as an open air Christmas market in Hyde Park. Today, it’s a extravagant celebration of all things Christmas. Get yourself some warm, mulled wine and spend a handful of hours here getting lost on fairgrounds full of christmas markets, food stalls, and festive rides.

For shopping, there are two Christmas markets in the park. There’s the traditional German Christmas market with over 200 stalls and the Angels Christmas Market, which has 150 stalls full of unique and whimsical items available to purchase.

Entry into Winter Wonderland itself is free. What you will have to pay for, though, are the rides you choose to go on. Some of the more popular attractions, like the Ice Rink, The Magical Ice Kingdom Cinderella on Ice, Zippos Christmas Circus, Sooty Christmas Show, Bar Ice, and the Giant Wheel, are available to pre book online for specific time slots.

If you want to visit one of these attractions during peak times, such as weekends, then it’s strongly recommended that you buy it in advance to guarantee getting in. The other rides require tokens to get on, which you’ll have to purchase once you arrive at Hyde Park. Some will offer the option to pay by contactless card, but that’s less common. Winter Wonderland is  open from late morning until 10 pm every day except Christmas Day.

South of the Thames is the Southbank Centre Wintertime Fest, where all the stops are pulled out and no expense is spared. You’ll find your typical Christmas market goods here, but there’s something about the combination of the holiday season, sparkling decorations, and the riverside that make the experience all the more magical.

There are also pop up performance and Christmas shows set up for your entertainment. It’s free entry, but some events are ticketed. It’s open from 10 am to 10 pm daily, with the exception of Christmas Day and New Year’s Eve.

If you want the festive feel of bigger Christmas fairs but want to avoid the crowds, then check out Winterville in Clapham Common. Get into the funky and eccentric vibe that’s going on here by playing mini golf or showing off your moves at the roller disco. At Winterville 2017, there was Yoga on Ice, film screenings, cabaret, and drag shows. You’ll be one of the cool kids here and definitely have a night to remember.

For a more formal setting and a chance to sit, check out the Christmas events being held at the Royal Albert Hall. Your evening will be filled with music, dance, or film. Watch a play and concert meld together with a dramatic rendition of Charles Dickens’ A Christmas Carol with a musical accompaniment. Or move to the music as jazz bands play classics from the era of 20th century jazz, soul, and swing with a Christmas twist.

No matter your taste, expect to find an evening that’s music to your ears.

Traveling with young ones and looking for something to keep them entertained? Or maybe, want some lighthearted fun yourself? Then look no further than Christmas pantomimes.

Pantomimes are a kind of musical comedy production that’s done on stage. The comedy involves song, dancem gags, slapstick humor, and has a story that’ll be loosely based on a well known fairytale. It’s generally geared towards families, but the laughs are for all ages.

Around the winter holiday season, you can catch these shows popping up all over London and tickets will be available at the venue or online. 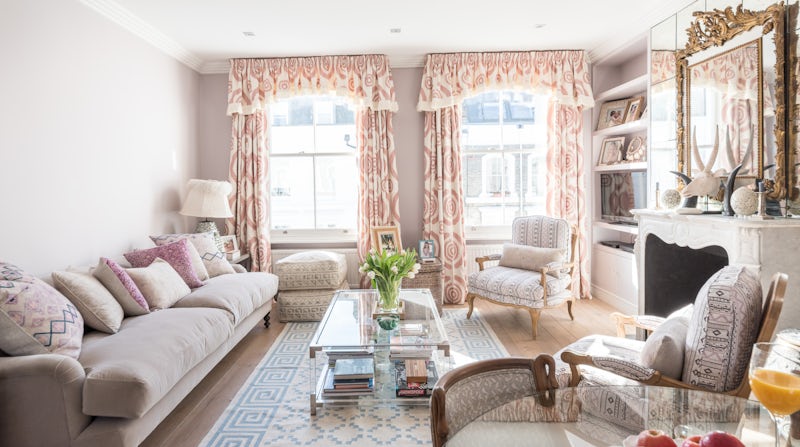 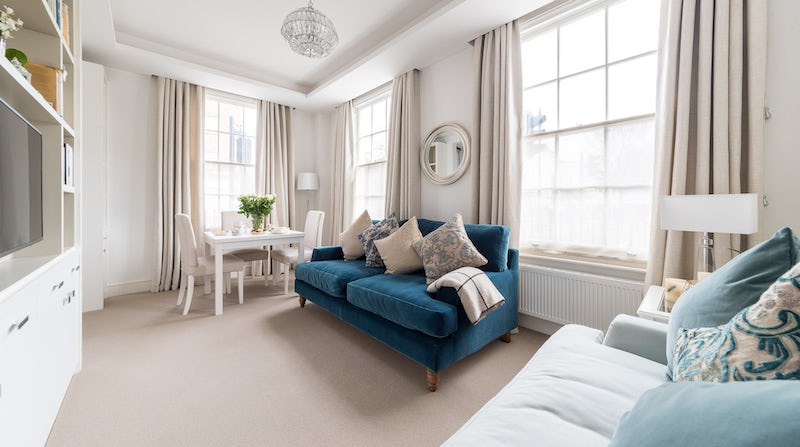