If you're looking for London's gay bars, or are interested in taking in a special night, our essential guide will give you the rundown to the best parts of LGBT London.

Soho has long been a centre of gay culture and is the area most of us think of when we think of LGBT-friendly London.

The West End, however, isn't the only place where the gay community can go to network. Vauxhall, Hackney, Camden, and even Clapham attract diverse crowds for nights out, art exhibitions, live music, and more.

That's why we figured we'd give you a quick Plum Guide to LGBT-friendly neighbourhoods, bars, and events around London, and some handy places to stay.

After the recent wave of gentrification to sweep the area, Hackney has become the hottest LGBT-friendly borough in London.

Nearby Stoke-Newington (known affectionately as Stokey) is also something of a lesbian mecca and used to be home to the fab local, Blush.

While Blush is now closed, many of the gay bars in East London have a rich mix of clientele, regardless of their gender.

Dalston Superstore: During the nighttime hours, the Superstore's floors are packed. During the day, it turns surprisingly easily into a  relaxed daytime spot where you can get comfort food and coffee.

Events: Disco Brunch is a drag brunch every Saturday and Sunday afternoon to help you recover from the night. Delicious food and great entertainment provided with free entry.

The Glory: This queer/alternative East End party pub with a cabaret lounge and downstairs nightclub. The Glory reinvigorated London's gay scene and is constantly rebooting the queer scene for a more forward-thinking crowd.

Events: Glee Club (yeah, you read that right) is a new Monday night event where the LGBT fam can get together for a communal sing-a-long. You also don't have to be based in London to attend.

vFd: As well as its non-judgmental nightclub area, vFd (formerly Vogue Fabrics) is one of London's last underground venues that provides everything from poetry readings to film nights and live music.

Gay history in the West End goes back hundreds of years. Soho, on the other hand, is relatively new to the game.

During the AIDS crisis in the 80s, gay discos and bars were blamed and shunned. All but one - Heaven - had no choice but to close their doors. Thankfully, around '86, Soho's LGBT bars and clubs saw a resurgence.

SHE Soho: SHE is now London's only exclusively female hangout. After recent refurbishments, this small basement bar looks like a lavish cocktail bar and attract women of all ages.

Events: She's Single Mingle is a fun new way to meet people. And who knows - maybe you'll find the love of your life.

The Retro Bar: Eccentrics aren't just welcome but praised at The Retro Bar. With music along the lines of Bowie and Blondie and themed nights, The Retro Bar is a hidden treasure of Soho. Its clientele is mixed but there's a lot of women here.

Comptons of Soho: A great, no-frills bar and Soho staple, which has been serving the community for decades.

The Yard Bar: As its name suggests, Yard is tucked away inside a courtyard away from the raucous London nightlife.

Village: With three separate-themed floors (boudoir, café-bar, and disco), Village has been a firm fixture in the Soho gay scene for almost 30 years.

Gay's The Word is still Britain's best outlet for lesbian, gay and trans-interest books. The stock is wonderfully wide-ranging, the staff is friendly and knowledgeable and the atmosphere's great.

Gay's The Word: The only exclusively LGBT bookshop in the entirety of England, Gay's the Word has been open since the 70s and must be protected and savoured.

South of the River in VAUXHALL

Vauxhall is a village steeped in gay history. Everyone in the LGBT community has heard of The Royal Vauxhall Tavern: One of London's oldest, still-running cabaret venues, it has been a staple for drag queens and entertainment for generations.

For the most part, the bars under Vauxhall's railway arches are very male-oriented and attract a younger crowd but they're also some of the only bars that stay open 'til dawn.

Events: Bar Wotever is a Royal Queer Variety Show that takes place every Tuesday. Every single person under the LGBTQ umbrella is welcome and embraced.

Eagle: A fully refurbished bar in the heart of Vauxhall, the Eagle is an iconic LGBT London venue known for its vinyl discos, beer garden, and live music.

SOUTH LONDON: FROM BRIXTON TO CLAPHAM 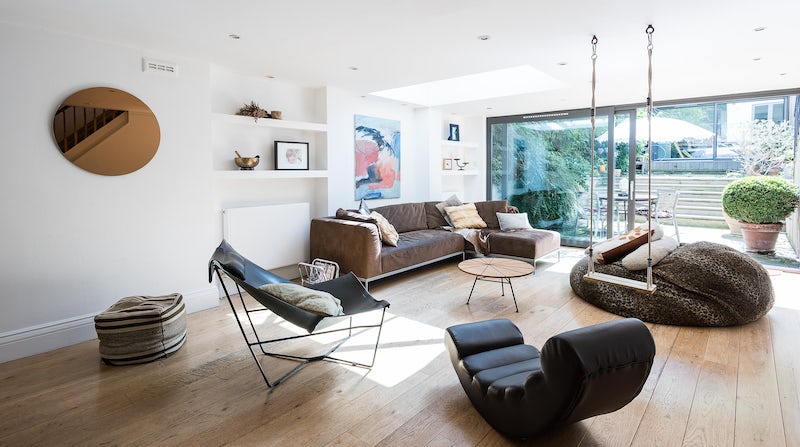 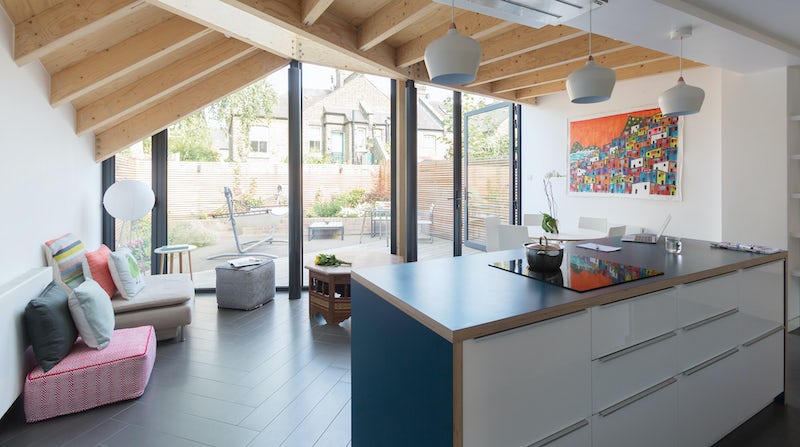 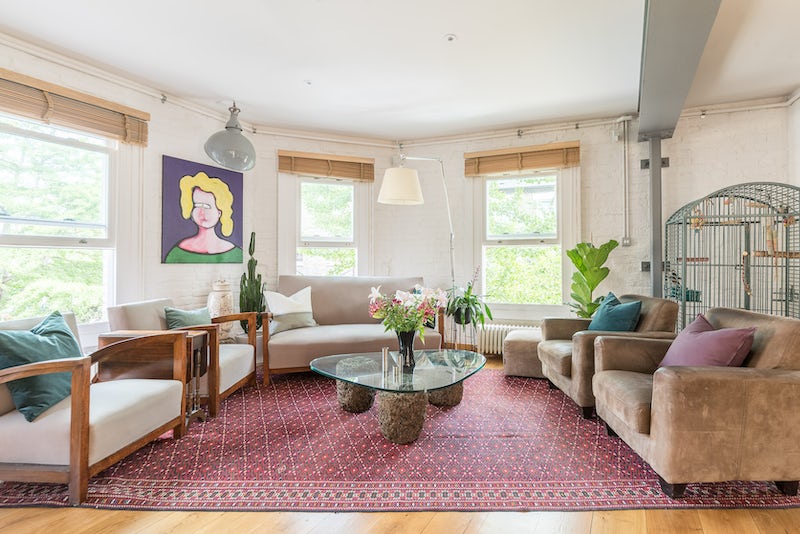 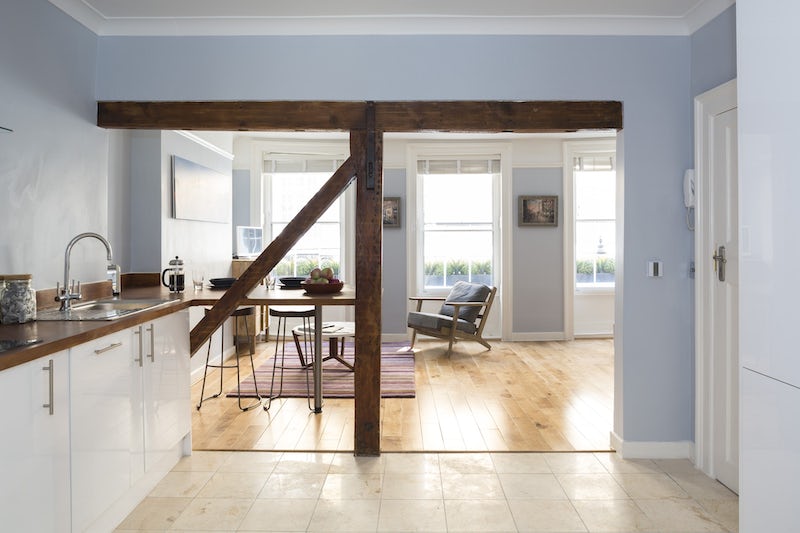 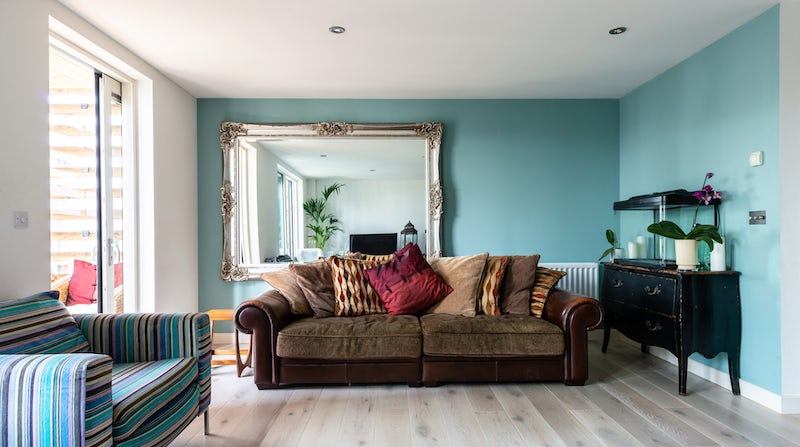