From festivals to celebrations, Paris in July is jam packed full of unique things to do. Intrigued? Read on

Traditionally July signals the season when most Parisians decamp from the city and head for the countryside and beaches. But with Bastille Day, Paris Plages, and plenty more cultural and recreational events taking place out-of-doors, there's never been a better time to visit Paris.

Bastille Day, or La Fête Nationale as it's known in France, is the hands down highlight of the summer. Celebrated on the 14th of July, the holiday commemorates the 1789 storming of the Bastille, the notorious prison where unfortunates such as Alexandre Dumas's fictional Edmund Dantes in The Count of Monte Cristo might be imprisoned sans trial based solely on a Lettre de Cachet (royal warrant).

This events-packed day starts at 10am with an hour-long military parade along the Avenue des Champs Elysées ending at Place de la Concorde. Plan to queue up around 8am. (Best spot to view it: Place du Trocadéro). A military air show follows at 10:45am, a stirring aviation spectacle best viewed from Place de la Concorde.

Throughout the day, bars and cafes all over the city are packed with partyers. Buskers and other street performers do a brisk trade. Picnickers flock to public parks, gardens, and lawns, especially the Champs du Mars, the grassy park surrounding the Eiffel Tower, where the stouthearted stake out their space for the evening fireworks.

Concerts by free bands help pass the time as does a glass of wine or champagne though if you plan to imbibe, start early, as alcohol on the lawn is banned starting 3pm.

At 9:15pm, a classical music concert commences, with musicians performing from the base of the monument, the performance enlivened by special lighting effects.

Or consider putting on your dancing shoes and heading to one of the Bals des Pompiers, firemen's balls, held throughout the city on the evenings of July 13th and 14th from 9pm to 4am. (Check listings online).

The main fire station (caserne) in each arrondissement sponsors its own event, some charging a small admission though typically monies are collected by the "barrel"—discretionary donations made at the door.

Beer, champagne and nonalcoholic beverages are available for purchase as is light fare, but it's the dancing that's front and center. Expect disco globes, thick but relatively laidback crowds, and periodic renditions of "La Marseillaise."

If highbrow culture is more your style—or if you're simply seeking a reprieve from the heat and public toilets queue ups—duck into the Louvre or the Paris Opera, both of which open for free every July 14th.

The fun culminates with a spectacular fireworks show set off at the Eiffel Tower starting at 11pm and lasting about a half hour. Each year's program centers upon a theme; for 2017, it was Paris and the Olympic Games. Regardless of subject matter, expect excited murmurs of "Voyez-vous?!" ("Do you see?!) and ample "Oooh la la!"s rippling through the crowd.

You can see the fireworks anywhere in the city where the Eiffel Tower is visible, though a prime spot is from The Tuileries Gardens in front of the Louvre. For those willing to go a bit farther out, Montmartre affords excellent views as well.

Take a page from Presidents Macron and Trump's book—in 2017, the heads of state dined at the Eiffel Tower's Jules Verne restaurant—and book a splurge dinner or drinks at a rooftop restaurant where you can savor the spectacle in style sans the grass stains.

Starting in July, Paris becomes party central for outdoor fun, hosting an array of open air festivals and events. Here are some of the not-to-be-missed highlights.

Begun in 2002, the program has grown beyond its initial, modest footprint on the right bank of the Seine to encompass both left and right banks as well as several other staging areas, including:

Éte du Canal (Summer on the Canal) - From July 7th through late August, the Canal de l'Ourcq (on Île-de-France) is transformed into a leisure hub for recreational and cultural activities.

Rental rowboats and pedal boats, canoes and kayaks stud the canal waters. Or leave the "driving" to others and book one of the many boat rides and cruises on offer. A cruise along the Canal Saint-Denis affords a leisurely view onto an urban art trail.

La Chasse Aux Trésors de Paris (Paris Treasure Hunt) - "Clue" meets "The Amazing Race" on the first Saturday in July when Parisians hotfoot it throughout the city to solve a series of clues leading to the "treasure."

The free event, sponsored by the Mayor's Office, takes place from 10am to 4:30pm and involves about two hours of walking.

On July 29th, the annual Tour de France 2,000 mile bicycle race finishes in Paris, with intrepid cyclists putting the pedal to the metal through the city streets in a final push to the finish line on the Champs Élysées. Get there early to stake out your spot!

Paris is known as one of the world's great culinary capitals, but you can eat well without breaking the bank. That's especially true in July, the host month for Heures heureuses de Paris (Paris happy hours). Around 300 participating restaurants and cafes, bars and bakeries offer low-budget small bites (2 euros) accompanied by the purchase of a beverage. 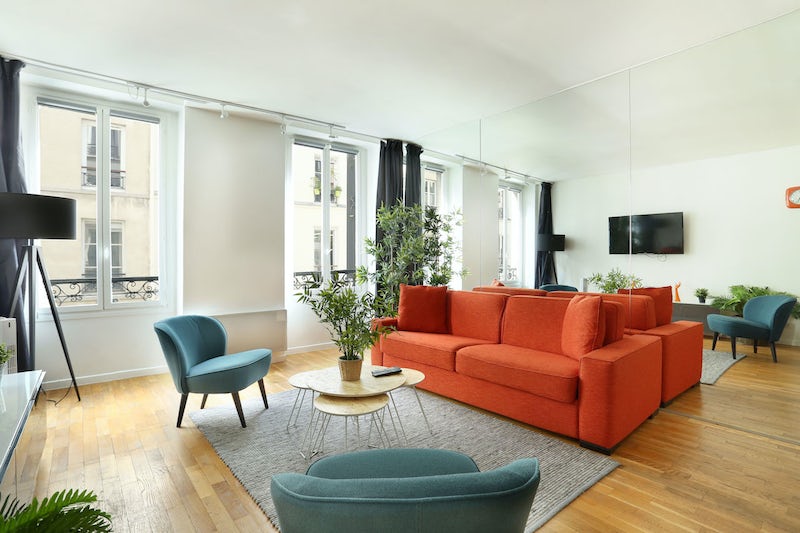 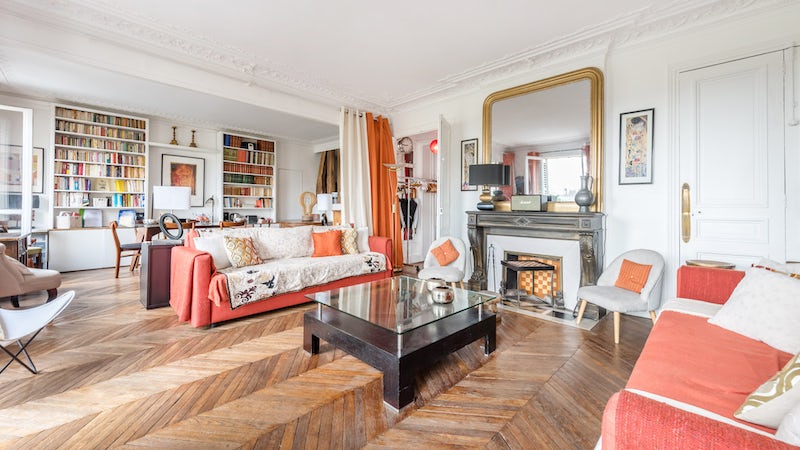 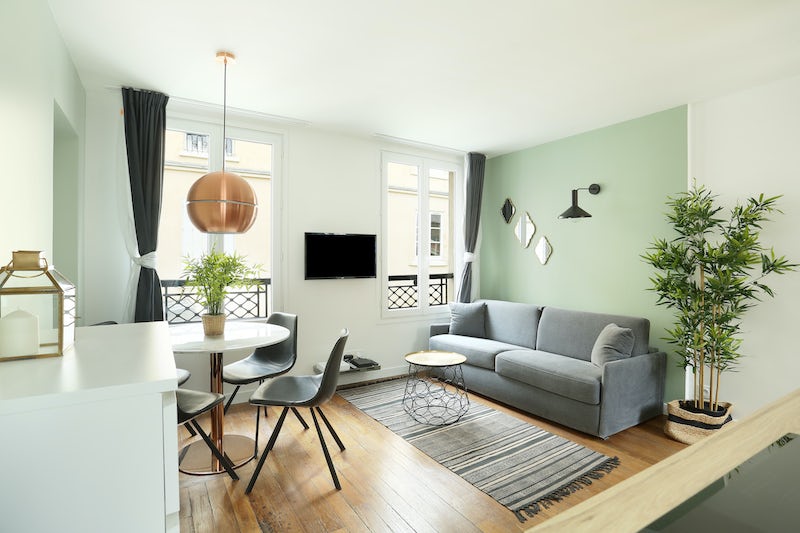