What to do and where to stay in Paris in August

While Paris in August may belong firmly to the tourists, there are plenty of unique things to do

Historically August is the month when many Parisians leave the city and flock to the beaches and countryside.

While shuttered shops and restaurants signed with "fermeture pour congés d'été" (closed for the summer holidays) aren't unheard of, the city in August is far from the dead zone that it once was.

With a bounty of cultural and recreational festivals on offer, and lighter crowds, August in Paris can be magnifique too.

Paris is a mecca for music lovers of all genres and in August you can enjoy your favorites en pleine air.

Whether you prefer your performances onscreen or onstage, these August film and theatrical festivals will keep you entertained.

The Gay Games: Launched in 1982, the Gay Games bring together athletes, artists and others, gay or straight, in celebration of diversity, respect and inclusivity. Each year, around 10,000 participants take part in 36 sports and 14 cultural events over nine consecutive days held at venues around the city.

Luxury Homes for Paris in August 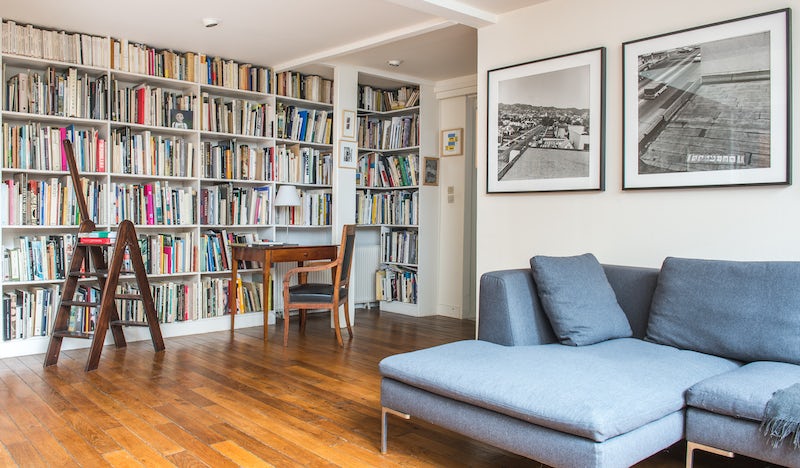 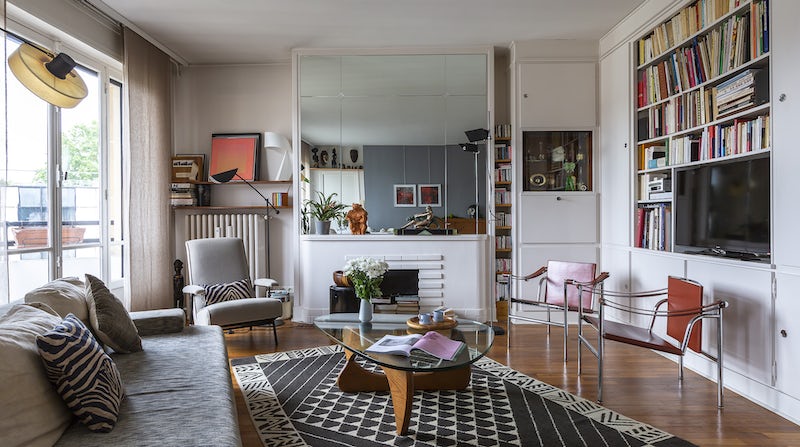 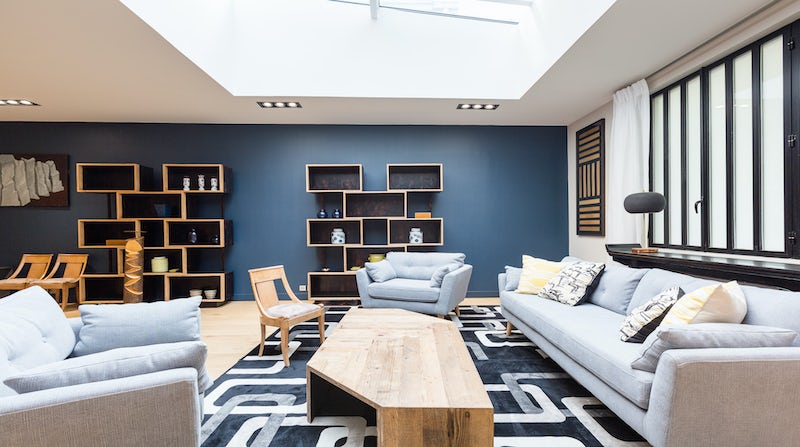