Paris is an easy city to get around, with no shortage of public transportation - from buses to boats, we've created the ultimate guide to making the most of your time in the city.

Paris is a diverse city with such a rich culture that it’s well worth visiting more than once because you’ll never cram everything into one visit.

With so many sights dotted around, walking is a great option. However, if you’re travelling a bit further or want to speed things up a bit, there’s a range of different transport options to choose between.

Although it’s possible to drive around Paris, it’s not generally recommended. Parking can be hard to find and expensive, and the roads can be difficult to navigate if you don’t know them.

The metro is one of the most famous and popular ways to get around Paris and bypasses all the traffic and congestion on the roads. It is one of the oldest underground systems in the world with approximately 300km of track and 300 metro stops (see below for more about the metro).

Staying on the rails, RER trains service several stations within central Paris, but also extend beyond the city and out into the suburbs. For travel in the city limits you can use your metro ticket, but if you venture further out you’ll need to buy a separate RER pass. There are four RER lines in total, with the most popular being: Line A to Disneyland, Line B to Charles de Gaulle airport and Line C to Orly Airport.

In Paris, there’s a comprehensive bus service which may not always be as fast as the trains, but provides the added benefit of allowing you to see the sights as you travel. Tickets can be stamped via a machine on the bus, but inspectors will board the bus periodically to carry out checks. Buses typically start at 6.30am and run until 8.30pm, with a few which carry on until 12.30am.

If sightseeing by bus is something you’re keen to do, you might want to try out the Paris L’Open Tour buses. Covering four routes with more than 50 stops, you can buy one or two day passes which allow you to hop on and off.

Taxis are commonly used in Paris and there’s around 15,000 of them on the streets. If the light is dimmed it means it’s already in use but a bright light means that it can be hailed directly from the pavement. Uber is also readily available, and you can access it through the usual Uber app.

The River Seine provides the option of travelling on the water via the Batobus. There are eight stops which range from the Champs Elysées to the Louvre, Eiffel Tower, Notre Dame and down to Jardin des Plantes.

Getting Around on the Paris Métro

Without doubt, the Metro is one of the most commonly-used ways to get around the city and with 300 stops all around the city, you’ll never be more than a short walk from your destination. The metro starts running at 5am and goes all the way through to 12.30am, making it a popular form of public transport to use after a night out. On weekends and days that fall before a public holiday, it keeps running until 1:40am.

You won’t have to wait long for a train at any time of day; during peak hours they arrive approximately every 2 minutes but are no longer than 8-10 minutes apart during off-peak hours.

With such a vast network you’ll need a metro map to be able to plan your journey but it’s well-organised and simple to use. Like other types of underground system, each of the lines is a different colour on the map making it easily recognisable. The metro has 16 lines, including the driver-less Line 14, and all of these fit into the five different Zones which the travel card system uses. Many of the main attractions fall within Zones 1-2 but if you travel further than your ticket allows, you could be slapped with a fine.

Navigo vs the Paris Visite Pass

The Navigo is an alternative to the Paris Visite Pass but it’s a no-frills option which doesn’t have any of the extras. In addition, it can be more awkward to apply for as you’ll need to provide a photograph. If you’re only going to be in Paris for a short time, the Navigo probably isn’t worth the hassle even though it works out as a bit cheaper. For travellers that expect to be returning to Paris, the digital Navigo is well worth the extra effort.

If you’re planning on doing plenty of travelling around Paris, it can be a bit of a nuisance to have to buy a ticket every time. The good news is that rather than purchasing single tickets, there’s an unlimited option available: the Paris Visite Pass.

With the Paris Visite Pass you can choose how long you want to travel for, with the option of between one and five days. This means you won’t have to pay for more than is strictly necessary because after all, every Euro counts!

An additional benefit of the Paris Visite Pass is that it qualifies the holder for discounts at a range of attractions in and around the city. So, if you’re planning on visiting an art gallery or even a restaurant, it may not cost as much as usual. There is a list available of all the participating outlets to enable you to take full advantage of the discounts being offered.

When you buy a metro ticket, it only covers you for the journey but the Visit Passe doesn’t just include metro trips, it also includes travel by bus, tram, RER and SNCF regional trains too.

If you choose the card which covers Zones 1-5, you’ll also be covered for travel to and from the main airports, Orly and Roissy-Charles de Gaulle. However, many visitors will only need a card for Zones 1-3 as this covers the city centre and all the main suburbs.

There are different rates for children and adults, and the longer period you buy a ticket for, the more money you’ll save per journey.

Once you’ve bought your pass, you’ll need to write your name clearly on the card. This is required for the pass to be valid, and you can be penalised if you haven’t done this. You should also see a serial number on the card; this should be copied onto the magnetic ticket. A Paris Visite Pass is only valid for the person named so can’t be passed between friends or family members to save money.

The Best Airbnbs in Paris 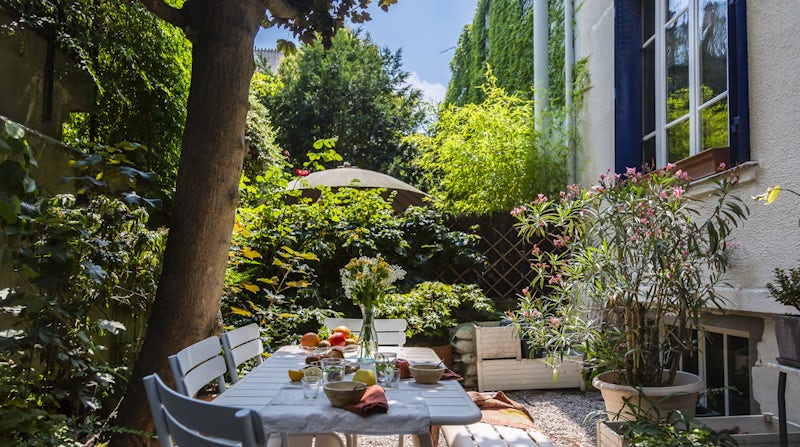 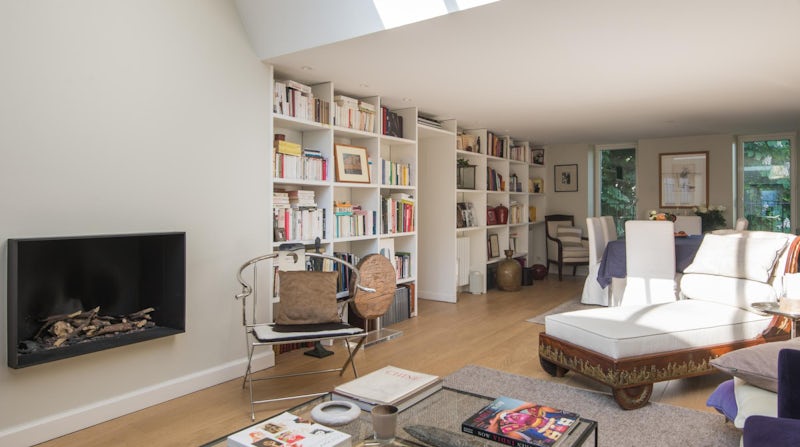 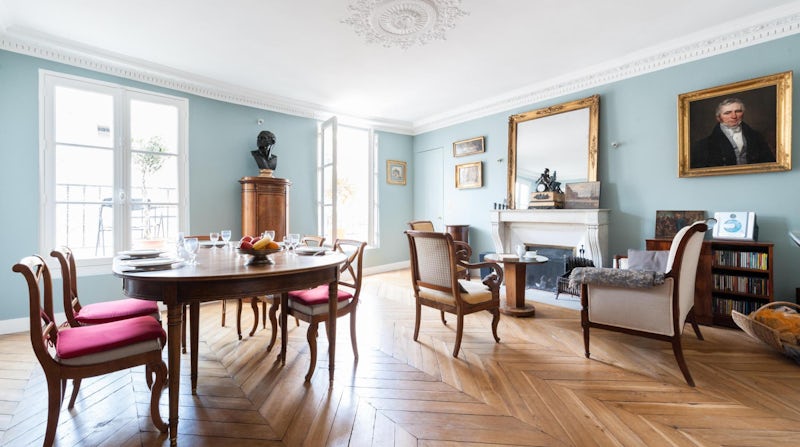