What to do and where to stay in Paris in May

We've got the lowdown on late Spring in Paris - what to see, where to go, where you should stay

“I enjoy the spring more than the autumn now. One does, I think, as one gets older.”

Paris in May is the eternal spring. When you visit the city during le Printemps, it will be hard to experience it in any other light without thinking of spring. The warm weather and the light nights inspire good spirited nature all over Paris, and coffee outside finally sounds like the best idea.

Avoid those days (or stock up in advance) and you’re primed to experience the spring that inspired Monet. But better. Because in the latter part of the second decade into the new millennium, we have music festivals.

Music Festivals in Paris: The Lowdown

There are those who will rave about Paris in April - and with good reason. But April is prone to showers. Those showers help greeneries all across the city get to full bloom. It’s in May that the sun sometimes comes out for a few days at a time, and the Parisians are drawn to parks en masse.

For May and June are the months of citywide celebrations of music. And when Björk is scheduled to play her only French gig at one of them, you know they have to be special.

If you love your music more than anything, why not check out the best places to see live music in London?

Where to Stay During May in Paris

What Else is on in Paris in May?

When you’ve had enough of festivities and fancy lying around your plush new Paris apartment with a glass of wine and a cheeseboard, there’s a lot of stuff going on for that sort of a mood. Why should parties in the park get all the fun?

NOT QUITE YOUR SPEED?

Even More Reason to Visit Paris in May

You mean the promise of great food, sports, and Björk didn’t entice you? No worries, we’ve got more blossom up our sleeves and your enjoyment in mind.

Go-To Arrondissements in May

Saint-Germain-des-Jazz: The streets of Paris's incomparable 6th district are full of jazz and blues as venues, bars, and streets return to the Belle Époque.

La Villette and the Canals of the 19éme: Hidden in the upper corner of the overlooked 19th arrondissement, the Parc de la Villette is a centre for indie arts and culture.

Aristocracy in Auteuil: Avenues of the wealthy and their glorious, over-sized mansions, Passy-Auteuil and bordering Bois de Boulogne is a village-within-la-Ville.

The Charm of the Champs-Élysées: See the world from the Arc de Triomphe, shop at one of the area’s thousand stores, and get in touch with your sporty side... if you like.

Oberkampf in Bloom: Hotbed of nightlife and rock music, the thundering Bohemia of the 11th is a fab way to spend the light and warm evenings well beyond dark.

From Reuilly to Vincennes: 15 minutes from Paris proper, Vincennes is a stunning town that shares its park - the largest in Paris - with the easternmost border of the city. 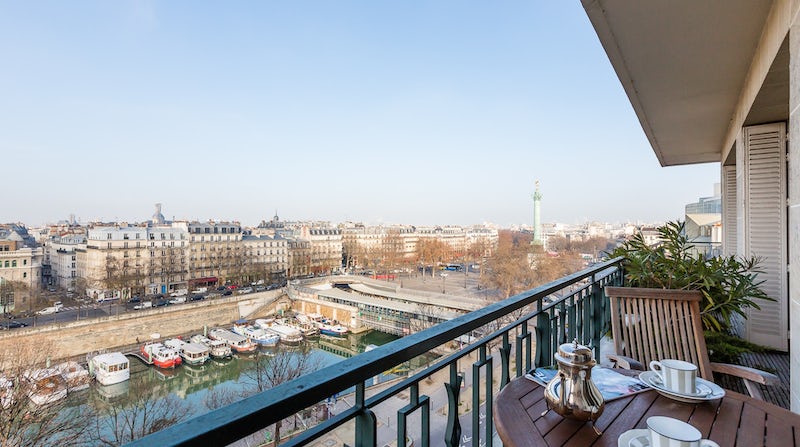 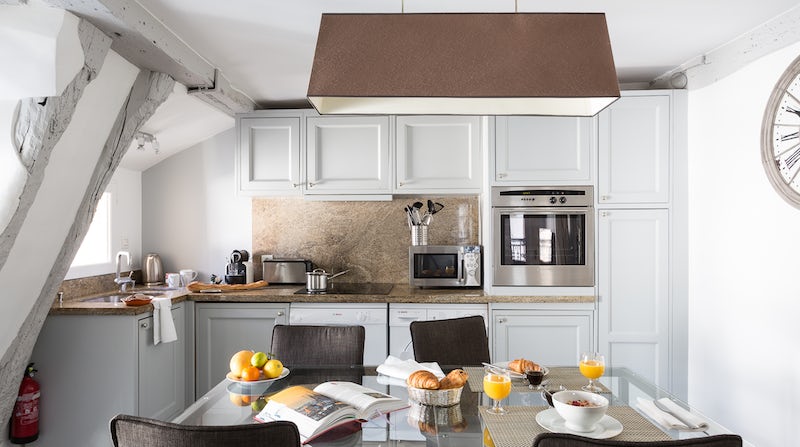 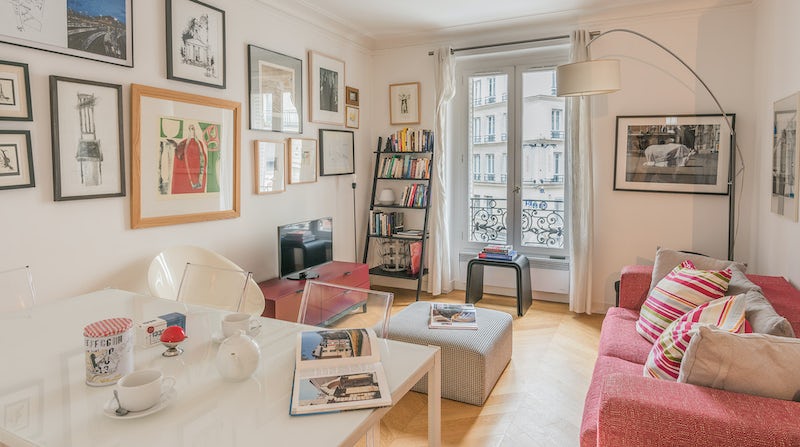