The best places to stay in London for Wimbledon

Whether you’re coming to London to see the tennis, or wanting to explore unique areas while you're here, there’s plenty to do, see, (and eat) in Wimbledon.

Wimbledon is a leafy and affluent neighbourhood, easily accessible from the centre of London in around 17 minutes. Yes, it’s most well known around the world for being a mecca for tennis fans, as thousands descend upon the area every summer to take in the oldest and most famous tennis tournament in the world. The air is electric with excited tennis enthusiasts and sports fans bustling around the town, indulging in the grand British tradition of Pimm's and strawberries, as they queue for tickets outside the All England Tennis Club. Without a doubt, the Wimbledon Championships is the time of the year when the area is at its most alive.

But there’s actually a lot more to explore in and around Wimbledon. There’s a buzzing town centre packed with shops and restaurants, a quintessentially British little village, and tons of outdoor space on the Common.

Intrigued? Let’s take you on a little tour:

What to do in Wimbledon

Brunch at Brew (the Turkish Eggs are a personal favourite) and dine at the Ivy Cafe, with tea and sweet treats from Gail’s Bakery somewhere in the middle (let’s face it, there’s always time for cake). Insider's tip: Pick up your groceries at the local Bayley & Sage for the freshest produce in town.

Even if you’re not here during the Championship, you can still take a tour of the grounds and visit the museum. Tennis fan or not, if you’re a short walk from the most famous tennis court in the world, why not check it out?

With all that wide open green space, Wimbledon Common is one of the best spots for long leisurely walks in London. All that fresh air and those vast fields may be just what you need after a long day exploring the city. Insider's tip: You can also go horse riding through the Common with Wimbledon Village Stables.

You’ll find pretty much every major British High Street store in Centre Court, the shopping centre located just outside Wimbledon train station. If you’re not so keen on the crowds at Oxford Street and Westfield, it’s a great spot for a more peaceful shopping experience.

This beautiful Thai Temple is more Chiang Mai and less Wimbledon, but its unexpected location just adds to its charm. If you’re searching for a tranquil moment in the city, Buddhapadipa Temple could very well be your best shot. They also have regular meditation classes and retreats here.

How to get to and from Wimbledon

You can jump onto the District and Circle line from Wimbledon tube station. Nearby South Wimbledon station connects you to the city on the Northern Line. Southfields station is also close to the All England Tennis Club so you can hop off and walk from here if you’re getting the tube in from Central London.

Yes, there’s a tram in London. It doesn’t get much mention as although it’s a fun way to travel, it won’t take you to the centre of the city. There are trams running frequently from Wimbledon, connecting you to other South London stations.

There are bus stops galore around Wimbledon town if you’re a fan of the red double decker. The bus is also the best way to get from the town centre to Wimbledon village and the tennis courts, unless you don’t mind a bit of an uphill walk.

Places to stay near Wimbledon

All that exploration and tennis excitement is bound to tire anyone out, so rest your head on some comfy Plum pillows to recover. There are so many lovely neighbourhoods that offer easy transport options to Wimbledon, including Putney, Fulham and Battersea. Here’s a list of our favourite properties that you can get to Wimbledon from:

We love: the ‘home away from home’ feeling, and those super cute bunk beds.
Travel to Wimbledon: Hop on the 219 bus straight to Wimbledon.

Travel to Wimbledon: Get the 156 bus or Uber your way over in just 15 minutes.

Travel to Wimbledon: West Brompton station is just an 8 minute walk, with the District Line taking you straight to Wimbledon in 15 minutes.

We love: the charming garden area and modern interior elements

Travel to Wimbledon: Take the District Line from East Putney station, which will get you into Wimbledon in less than 10 minutes.

Travel to Wimbledon: Get the 493 bus from Dover Park Drive to Alexandra Road/Wimbledon Station.

Travel to Wimbledon: Hop on the District line at East Putney station. This will get you into Wimbledon in less than 10 minutes.

apartments to Rent close to Wimbledon 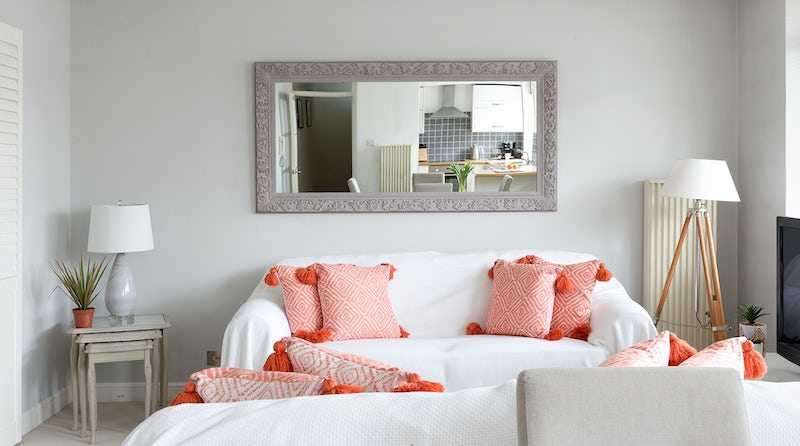 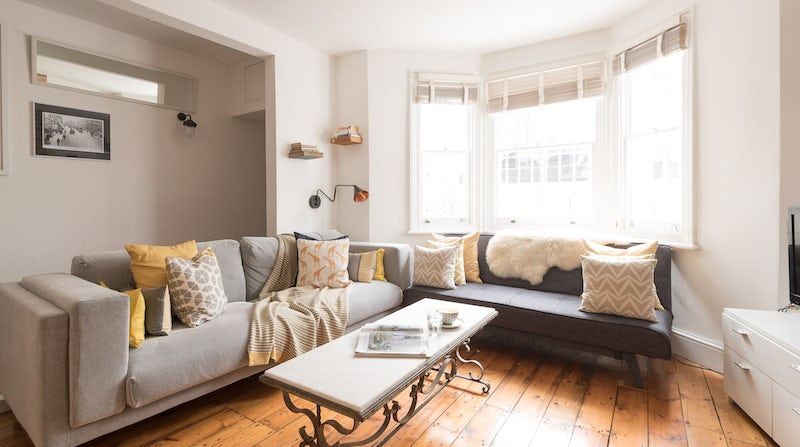 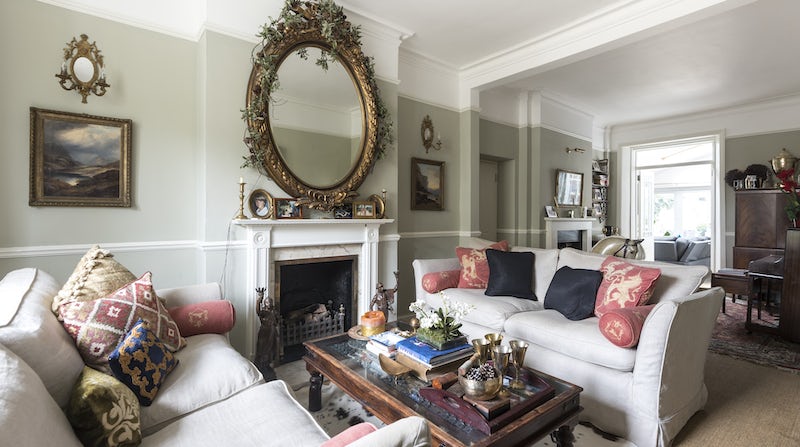 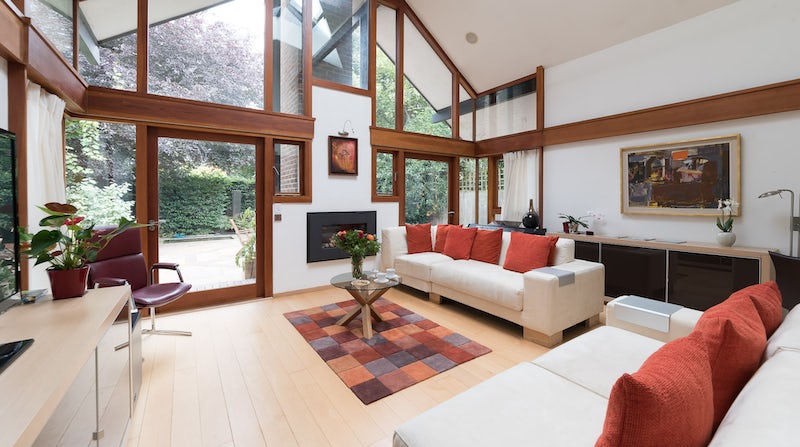 Maha is a freelance writer and digital marketing consultant. She’s based in London, but is happiest working from sunnier destinations around the world. Her (current) obsessions include baby alpacas, iced coffees, planning far-flung adventures and binge watching Netflix true-crime documentaries.