From Long Beach to Malibu, Santa Monica and Silver Lake, some of the best places to stay in LA for a tourist or first time visitor can be confusing - fear not, we've got you covered

Los Angeles is a city whose reputation precedes it. Everyone knows of Hollywood and Beverly Hills, they know that there are beaches and a lot of huge houses.

In some cases that’s true: Mulholland Drive is a star-studded drive made for life-altering experiences and Griffith Park Observatory will inspire you, but there’s still more to it.

So we thought we’d put our heads together for the Plum Team’s favourite Los Angeles neighbourhoods.

Hollywood’s neighbor Burbank is the star-studded retro-locale of some of Los Angeles’s biggest studios.

To enter Burbank is, in a way, to take a walk back through time into the Golden Age of Hollywood. Today, Burbank maintains all of its smalltown studio-era vibes, and if you want glitz, it’s only a few miles from Hollywood.

Time to break out that vintage The Cure t-shirt you’ve had in your drawer a couple of decades, you’re in Silver Lake now.

Silver Lake is a trendy mecca for Angelenos (and hipsters) of all ages. It can’t help its legacy as being one of the coolest areas in the city, and it can thank more than the iconic Sunset Boulevard which runs through it, for that.

Locals joke that it’s the spot aging hipsters go to retire to and have a family, and you'll find a lot of cooler young Hollywood types live around here. Silver Lake also boasts a large LGBTQ community.

Woodland Hills is an opulent neighbourhood in the San Fernando Valley. Bordered by Topanga and close to Malibu, its homes are some of the most sought after properties in Los Angeles.

Full of greenery and the heat that tanned a thousand stars, Woodland Hills is an ideal place to vacay for a family who likes hiking and the outdoors. Woodland Hills is not without its commercial offerings, either. Ventura Boulevard has lively bars and gastro pubs serving up everything LA has to offer.

Venice is everything you have pictured it to be: skaters, surfers, street performers, counter-culture and beach. Venice is a seedy-chic beach town with a personality of its own.

Laid back, fun-loving and a little offbeat, Venice and the Boardwalk are where Angelenos are free to go to to let loose.

Like the Village in New York, Soho in London, and the Marais in Paris, Los Angeles’s gay district, West Hollywood might as well be the rainbow capital of the world.

In its 1.9-square-miles, West Hollywood (WeHo) has seven entirely different residential neighbourhoods. Norma Triangle is the best known of the WeHo seven. Legend has it silent movie star Norma Talmadge had a film studio there.

WeHo’s other diverse neighbourhoods include Tri-West, WeHo Heights, WeHo North, WeHo West, Center City, and Eastside. You can read a brief on each of them here.

Santa Monica Pier has been on more postcards and in more movies than the Statue of Liberty. It's a blissful coastal idyll, and perfect if you're a beach bunny who'd like to be out of the downtown smog.

Neighbour to the equally hip Silver Lake, Los Feliz is the curated Bohemian mecca on the outskirts of Griffith Park.

Definitely a spot for the cool kids, the average age here runs a little younger, and has a independent hipster vibe to the area. 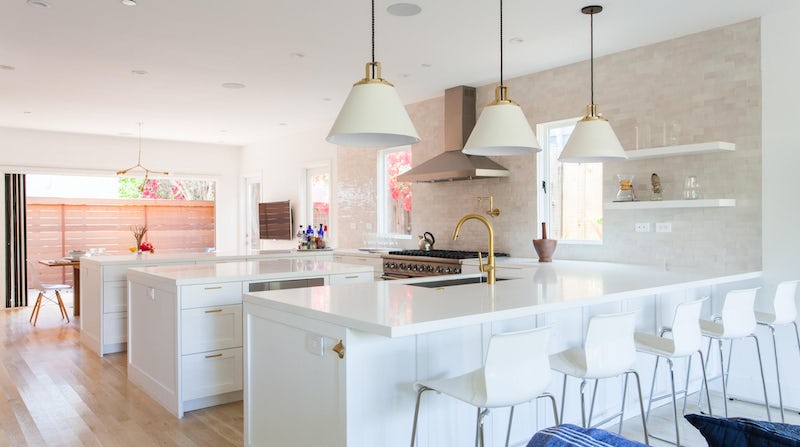 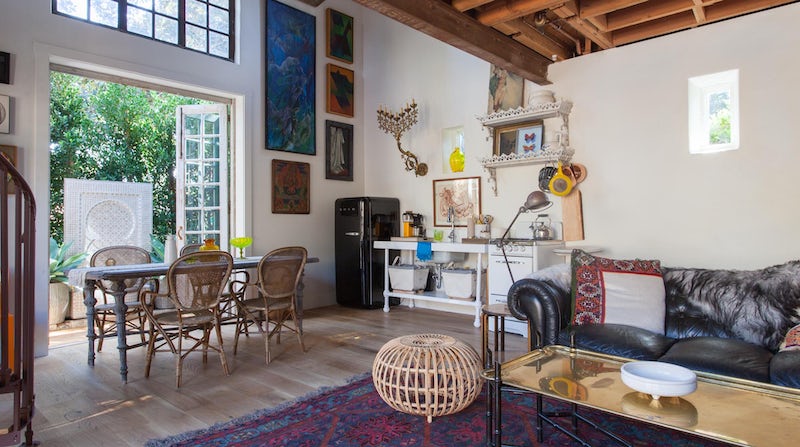 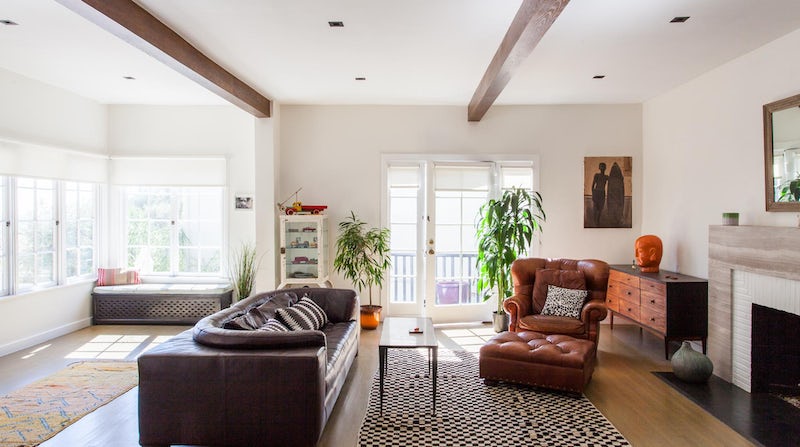