As a first time visitor or tourist in Rome, you may be unsure where you should stay - here’s a handy guide to help you decide

Endlessly inspirational, its given name is “The Eternal City” and one need only glance upon its sites like the Trevi Fountain and the Pantheon to see why Rome has been depicted in every form of art ever created.

Three cities at once, Rome is a place of beautiful contrast: the religious centre of the Catholic Church, the shadows of the ancient Roman Empire, and the Roma of today.

Similar to Paris’s arrondissements, Rome is separated into divisions known as “rioni” (singular, “rione”) across 15 municipal districts. It’s been this way since the 14th century, though the neighbourhoods have altered, changed, and even been renamed many times since.

We’ve pulled together a quick guide for anyone interested in visiting Italy’s Capital.

Up-and-coming rione Monti is a tranquil haven of narrow streets for strolling and, far more importantly, for eating.

Some of Rome’s best restaurants can be found here, as can a lot of the most famous sites such as Nero’s Domus Aurea and the Colosseum.

Monti is safe, central, and well-connected.

Home to the Trevi Fountain, while the area can feel claustrophobic, crowded, and tourist-heavy, this concentrated neighbourhood has plenty of quiet offerings.

Once you venture off into the quieter Labyrinthian side streets, you’ll feel like you’re in the centre of historical Rome.

Taking its name from the column dedicated to Marcus Aurelius in Rome’s main piazza, Piazza Colonne, this neighbourhood maintains an elegant aura, in spite of its proximity to some of Rome’s busiest areas.

Colonna is a refined, pedestrian-only slice of heaven.

Campo Marzio - “the field of Mars” - was, in the Middle Ages, the most populous rione.

Over the centuries, it’s been peeled apart and put back together time after time. These days, its streets are awash with honking Vespas and open-air modern art installations.

It’s here where you’ll find the Piazza del Popolo, the Spanish Steps, and the Keats-Shelley House.

The 5th, 6th and 7th rioni make up the historical districts of Rome.

Stretching from the the Piazza Navona to the Ponte Sant’Angelo, they bring ample offerings of maze-like, crooked streets full of secrets.

These neighbourhoods are still very much the local heart of the city, and the apartments are claimed by their stylish locals. Ideal if you want to stay in the city and live like a local.

Shadowed by its larger, famous neighbours, Sant’Eustachio is just a sliver of a neighbourhood akin to Paris’s Rue Laffitte.

Locals and tourists each pass through this piece of Rome to get from one point of interest to another, but it's well worth a stop and is excellently connected for getting to other parts of the city.

Picturesque Pigna is a hit with locals and with travellers.

The Piazza Venezia is its southeast starting point, where the Rome of tourist brochures becomes a mixing pot of nationalities.

Classic restaurants serving delicious local cuisine line the streets, interspersed with designer boutiques on the Via del Corso, making it the go-to area for fashionistas and foodies.

Ancient Campitelli is a must-see for anyone and everyone who visits Rome.

You’ll find yourself inspired by the majestically ancient buildings, where ancient Romans and their Emperors roamed and ruled. Really seeing these glorious manmade memories of a time gone before will make you fully aware of the vast power of the Roman Empire.

As you might expect, there are a lot of tourists in the area, so it's not necessarily a place to stay if you want a more local feel.

What was once Rome’s Renaissance-era ghetto, these days, is seeing a renaissance of its own.

Sant’Angelo is a tight-knit community and the place to stay if you’re looking for the village-within-a-city aura that more populated rioni are lacking.

For those desperate to find a sense of self, calm, quiet, and an experience unto themselves, Ripa - and the greater San Saba - is a neighbourhood which provides this and so much more

Cool comfort and enjoyment of the simplest pleasures in life is what this rione is all about, and the architecture on one of Rome’s seven hills is unlike anywhere else in the city.

During the day, you’ll find sophistication everywhere; from under the awnings of cafés to behind the windows of boutiques. By night, it turns Bohemian. Roman beatniks, street-performers, and poets entrench its streets, clubs, and piazzas.

A good neighbour to Vatican City, Borgo benefits from the thousands of tourists that go on religious pilgrimages.

It houses many-a-Church official who live there and visit, making it less for the nightlife lovers and more for administrative workers; those who get up early rather than go to sleep late.

Contemporary Rome at its finest. It’s in the Esquilino district where you’ll find everyday Rome.

Butchers and pastry shops mixed with strange structures of the Rome that came before - a great and well-connected central stay for first timers.

Ludovisi is where you’ll find the most expensive street in the city, Via Vittorio Veneto.

Ludovisi is the Rome of Fellini, starring as a central role in the classic film, La Dolce Vita.

The savvy-hectic northeastern district of Castro Pretorio is always on the go.

Tourists flock here due to its diverse population. This is the one area in the city of Rome where you’ll find as many languages as you will little shops.

It’s full of cultural sights like varied museums and the National Library, and most importantly, at night, it gets quiet.

In the centre of Rome and in the shadow cast by the iconic Colosseum is Celio.

This buzzing neighbourhood is surrounded by dozens of Michelin-star restaurants.

It’s also one of Rome’s most gay-friendly areas, and many of its corners stay open all night long - locals adore it.

One of Rome’s former working-class neighbourhoods, Testaccio sticks to its guns and is proud of its place in Roman history.

It’s a neighbourhood for the ordinary person; a place to people-watch and learn about other parts of The Eternal City. It's a great place to get a feel for Rome as more than a tourist haven.

Prati’s proximity to Vatican City takes nothing away from its desire to be fashion-fueled and elegance-inclined.

Offices, high-end stores, and empty piazzas attract the finer traveller and local. Its distance to the centre of Roman proves only to be another positive, providing a slower, classier way of life for the tender. 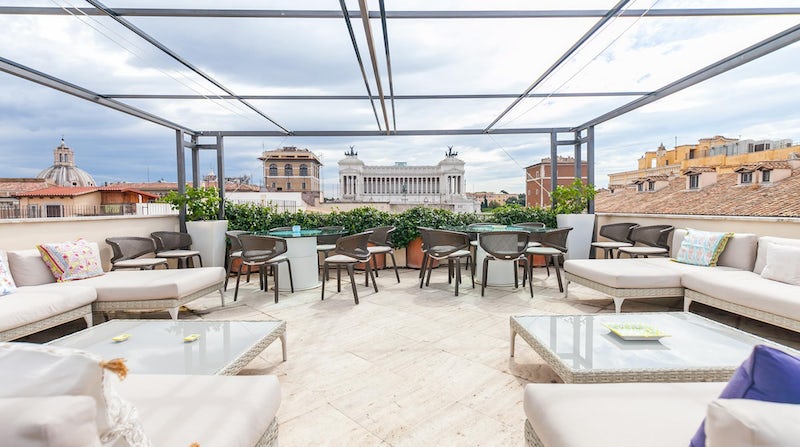 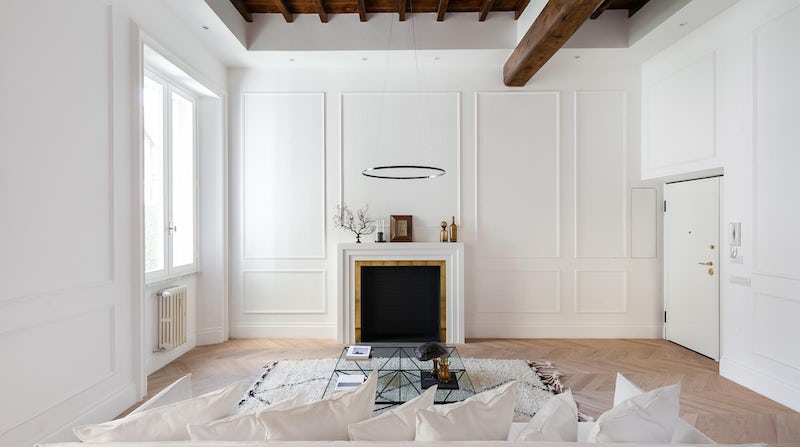 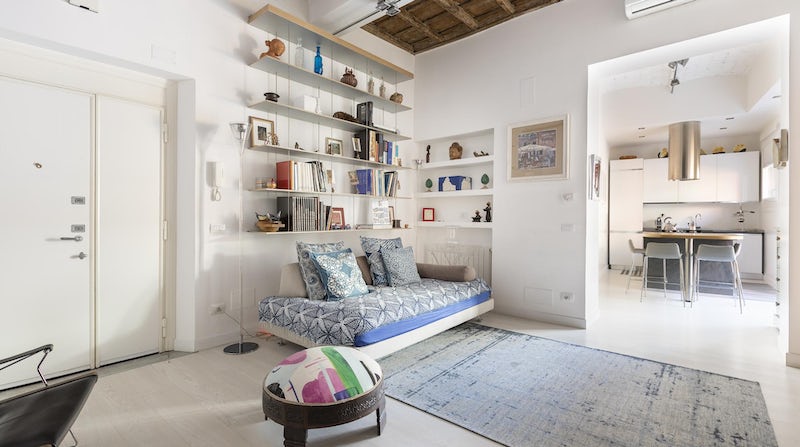